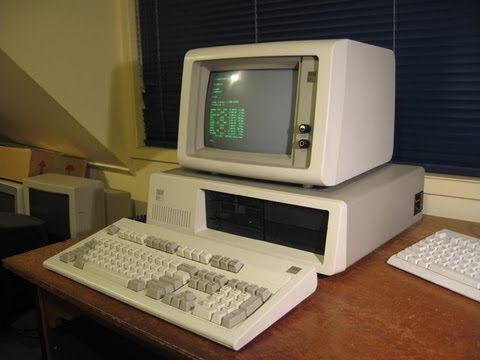 Adobe has long been known as a star in the digital image editing world and the Adobe Photoshop Album Starter was excellent for editing sharing and organizing image files for windows users. Although, a Mac version was planned it never materialized. This software contained the basic tools which would permit an amateur photographer to share their treasured memories and organize them in a useful fashion as well as basic correction features such as red eye correction. As good as this image editing program was, it has been discontinued by Adobe and is no longer supported.

This image editing software made photo correction the matter of only a couple of clicks. Slide shows could even include captions and emailing photos was made super simple with the Photoshop Album Starter. While this software is basic it meets the needs of most amateur digital photographers.

The download for this technically excellent Adobe software is still available and is still free. However Adobe has discontinued support for this free image editing program. If downloading version 3.0 save the file in a location you can find and unzip it. The adobe program will self install in a default location under program files if you choose that option. The download is a little over 6 MB and the system requirements are minimal in light of today’s computer capabilities.

When the program is started it will scan your images in the selected locations and make thumbnails. These can be used to organize or decide upon the images that you wish to edit. Images can be browsed with tags, captions added or can be moved or edited as desired. The program makes browsing and arranging photos much simpler for the average amateur photographer.

After 25 uses the program will prompt the user to register for an unlock code to continue using it. Registration is a simple matter of filling in some basic information such as name and email address and country. According to the directions an email with the code to unlock the software will be mailed. This is how it worked until May of 2009, however once it was discontinued the unlock codes for the software are no longer available.

Instead of a registration code to continue using the program, the user will receive an email apologizing and explaining that the deadline for registration has passed. The email will not unlock the software but instead suggests another Adobe site where images may be edited. This has caused some confusion as users expect to see a registration code after filling in the information required.

Adobe remains a stellar name in digital image manipulation and editing. The Album software although limited in the number of times it can be used is still an exceptionally useful program and of the quality photographers have come to expect from this company. The album starter edition was released as a preview of what consumers could expect from Adobe Elements.

On the bright side no images are moved or lost by this Adobe software once it becomes locked and unusable, and for 25 uses it performs flawlessly. If this software was downloaded and installed on a computer after May 2009 uninstalling it afterward is a simple matter and no photos will be lost in the process. The album starter edition although still free to use for a limited time is not a software package that will be available for long term use and another alternative should be selected.