What Is The Future of the Computer? 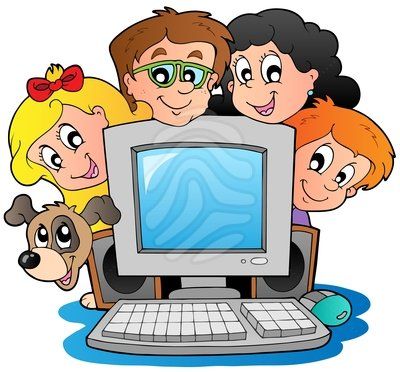 The history of computing is one that only really took off towards the second half of the 20th century, but it has involved such rapid change that the computers we are all so comfortable within our homes today are unrecognizable compared to the earliest computers, which took up entire rooms and yet could only perform the simplest functions. Despite the rapid advances that have already taken place, computer technology is still developing rapidly, which makes the future of the computer one that could involve changes that are even more incredible than those that have already taken place. According to “Moore’s Law” computers will continue to increase in value and performance while decreasing in cost. They will become smaller, but faster and more powerful.

Although predicting the future always involves a degree of uncertainty, it is possible to make some educated guesses about what the future of the computer will look like, based upon the types of technologies that are currently being developed. A great deal of progress has already made in some of these new technologies, but some are still in their earliest stages and may not be ready for use for decades. Two of the most interesting areas of computing that are currently being developed are quantum computing and nanotechnology.

Quantum computing is one possibility for the future of the computer that could enable computers to run far faster than even the quickest computers do today. Quantum computers could be able to perform functions that modern supercomputers are unable to handle, by using transistors that are able to take on multiple states at the same time rather than being simply on or off to encode binary information.

Nanotechnology could also change the face of computing, by creating computers that could be powerful, despite their tiny size. These minuscule computers could be incorporated into everyday objects, including electric appliances, clothes and even the human body. With these nano computers surrounding us, we will be able to use computers in new and unimaginable ways. They will become a part of every aspect of our lives rather than simply being a box that is used only for specific purposes, such as work.

Quantum computers and nanotechnology will be able to offer new functions, including personalized services. The types of technologies that are being proposed as the future of the computer include flying cars, holograms instead of video calls, artificial intelligence and teleportation. Advances in computer technology will enable us to live greener and more sustainable lives, as well as to enjoy better health and happier lives.