Teach Older Folks to Use a Computer 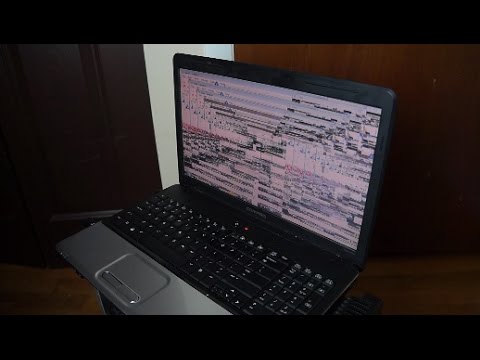 Some old folk resist every bit of technology and change as they cling desperately to the ways of the past. Time, however, is against them in a rapidly changing environment that will see them ever more isolated unless they adapt.

The computer is not a thing to be feared and the advantages far outweigh the effort put in to learn its functions. If encouraged and shown the ropes an older person can not only have a lot of fun doing puzzles, playing games, and making new friends but will find that things like banking their money and paying their bills has never been easier.

The programs available now are better, more sophisticated and far easier to use than those of a few years ago. Once the initial set-up is completed the memory of ever the browser makes surfing the web so much better.

Writing letters is fast becoming a thing of the past as emails have taken over. They cost nothing to send and receive and are there in a flash with a reply likely within a few minutes. Sending cards is, likewise, being overridden by computer cards that also cost nothing to send.

Take away the drudge of shopping in a mall and introduce them to the delights of shopping online and receiving the goods purchased when they arrive at the door of their home instead of humping them around the old way. Show them the hundreds of forums where they can chat to like-minded people, talk about their lives, their ailments, and their families to their hearts content.

Help them find the bargains they never dreamed existed when massive discounts are offered by online stores. Take away the mystery of downloading and being involved with interactive web sites where they can spend hours of sheer pleasure doing what they enjoy most.

These are only some of the benefits to be had by older folk as they give up their prejudices and take up some new interests in the modern concept of communication. It’s up to family members and friends to help them get online and learn how to do it for themselves.